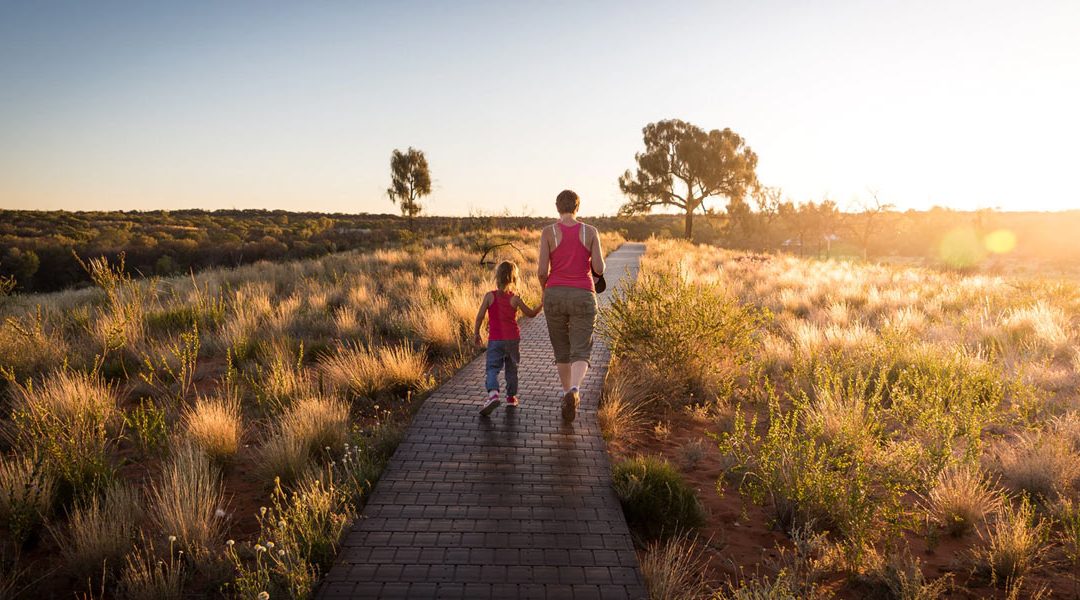 Young George* was born in 2009 and his mother apparently abandoned him at the hospital. George had to remain in hospital due to premature birth and further medical complications associated with premature birth. The mother reportedly left the hospital with the incorrect address. Despite this the social worker was able to track down the maternal family. The biological mother did not maintain contact with George and the extended family was not in a position to care for George.

He was placed in a children’s home. In 2012 the social worker re-established contact wit the biological parents. The social worker attempted re-unification of the family. The family was referred to services in the community that would be able to assist the, with their specific difficulties – alcohol and substance misuse. The biological parents did not co-operate with services offered and eventually agreed to sign consent for adoption.

However due to extensive legal issues this couple was not able to proceed with the adoption until 2015. They maintained ongoing contact with George and would come and visit him and inquire about his health and send pictures. They displayed determination in the face of various legal impediments and remained steadfast in their commitment to provide this little boy with a warm and loving home and to care for him despite his medical needs.

George has finally reached the end of the road and the adoption will be finalized shortly as the request has been received from overseas for all documentation to be submitted.