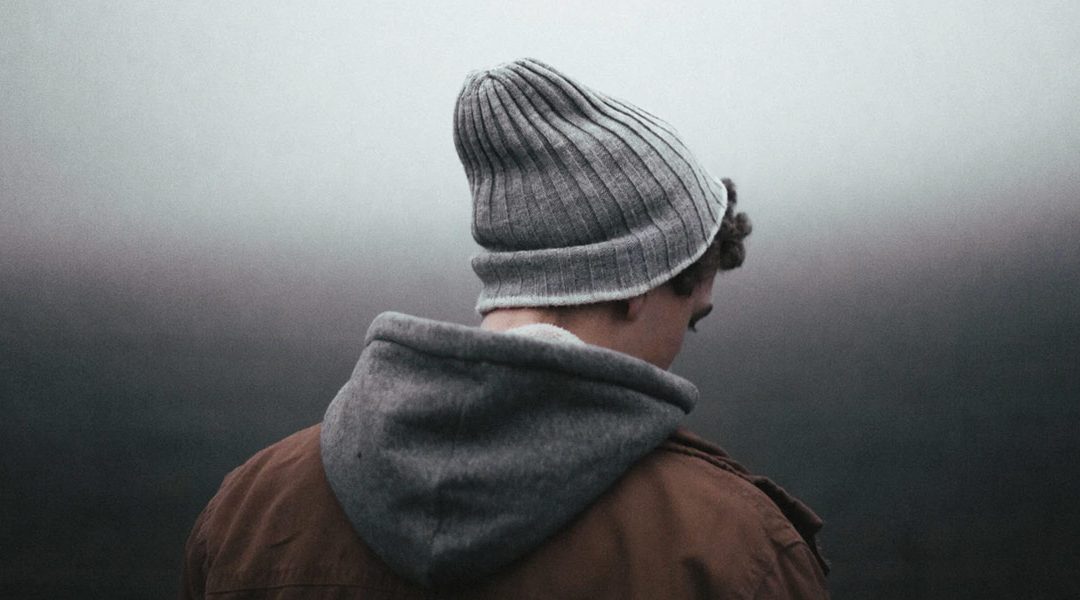 This case was opened when a family friend reported that Jason had appeared to her as abused and neglected by his father. His father was reportedly too old (over 85 years of age) to adequately care for the child. She reported that Jason had been attending school but his father had made him stop going 2 years previously. He was of the opinion that the child did not need an education because he would work on the farm. The child was being expected to tend to the farm and feed and clean the animals. Jason was involved  in a lot of mischief like sniffing glue and stealing. His biological mother couldn’t be found.

The school reported that there had been attendance problems as Jason was often absent, came without proper books and didn’t have stationary. The family friend had heard Jason’s brothers hadn’t finished high school because their father was against it.

The child had expressed that he wanted to stay with the family friend who was willing to care for him. Jason was successfully placed in their care and now attends a School of Skills.