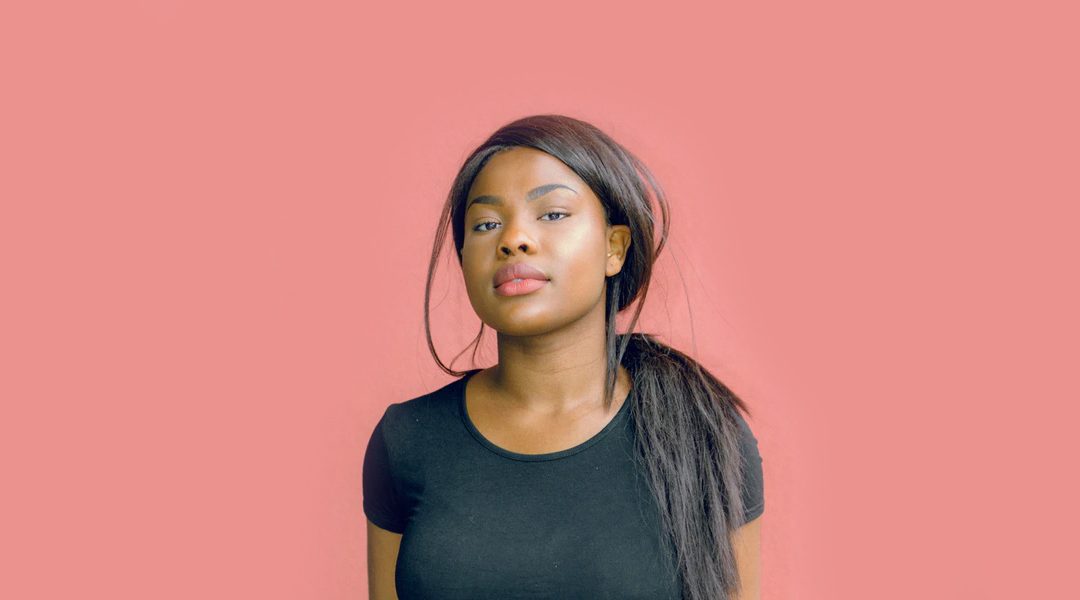 This case became known to Cape Town Child Welfare Society when the Lotus River Hospital reported that Jessica was being abused by her parents. Her parents are mentally disturbed and using tik and dagga.

It was reported that she was chronically absent from school, neglected and exposed to her parent’s drug use. Jessica’s parents were psychiatric patients and receive disability grant and CSG. It was further reported that the father would get violent and abusive when angry. She was starting to display uncontrollable behavior and quit school.

The paternal aunt called to complain that Jessica was not attending school and she was disrespectful and disobedient. She said that the landlord on the farm doesn’t want Jessica there and she is fighting with the other tenant’s children.

Jessica was placed on a Detention Order by her maternal grandfather. Two months later it was expressed that the child mixed with gangsters and came home late. She was not adhering to the rules of the house. Her grandfather said he was not prepared to take care of her. She was placed at a CYCC.

After the intervention it was reported that Jessica is taking responsibility for her actions, has excelled at athletics and had been awarded VP colours. However she is not ready to go back to the community, due to the possibility of relapse when faced with drugs. The occupational therapist reported that the child wants to change and can be strong and confident. The care worker reported that when Jessica came in she had no respect for authority and behaved like a gangster. This all stopped after her time here. She will remain in a CYCC for the next two years to help her complete her schooling.