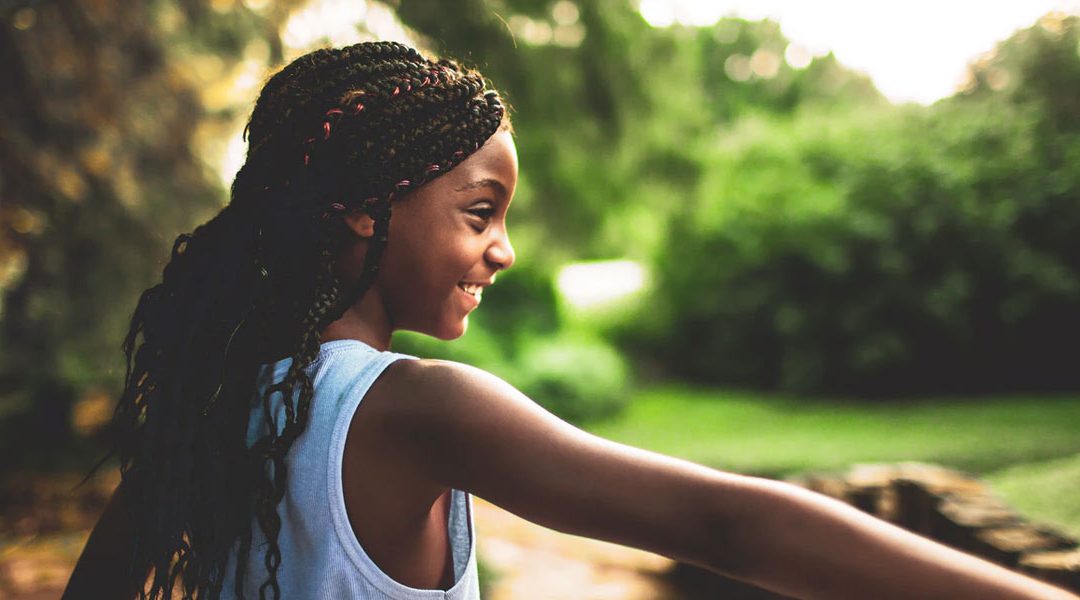 In October 2009, Cape Town Child Welfare Society was informed bu a resident in Phumlani Village, who was already taking care of Sarah, that the child was abandoned in her care by the birth mother. She had been taking care of the child for a month already and the child was only 7 years old.

The birth mother of the child did not inform the resident of her whereabouts and she had not contacted her in terms of her absence during this month. The biological father of the child is deceased. it was alleged that the mother was abusing alcohol  and living a promiscuous lifestyle. Later in October 2009 the child was placed on a Detention Order and was found in need or care and protection in terms of the Child Care Act.

Sarah was subsequently placed in foster care. Cape Town Child Welfare Society made it a priority to find the birth mother so that contact could be made and a relationship could be rebuilt. This was unsuccessful as the whereabouts of the mother were unknown and she had in no way reached out to her child. Sarah remained in foster care and eventually, she was transferred into the foster care of her maternal aunt, where she could form a personal familial structure.

Since then Sarah’s mother has turned her life around and acknowledges the time she has missed out in her child’s life. She has a stable job and secure place of residence. She pursued help for her depression and went for rehabilitation. The child and her mother attended counselling sessions at our premises in order to assist them in rebuilding their relationship – assisting with the process of reunification. Sarah is very happy to have her mom in her life again. She is now 13 years old and we are in the process of implementing reunification with the family in order for Sarah to be transferred back into her mother’s care.