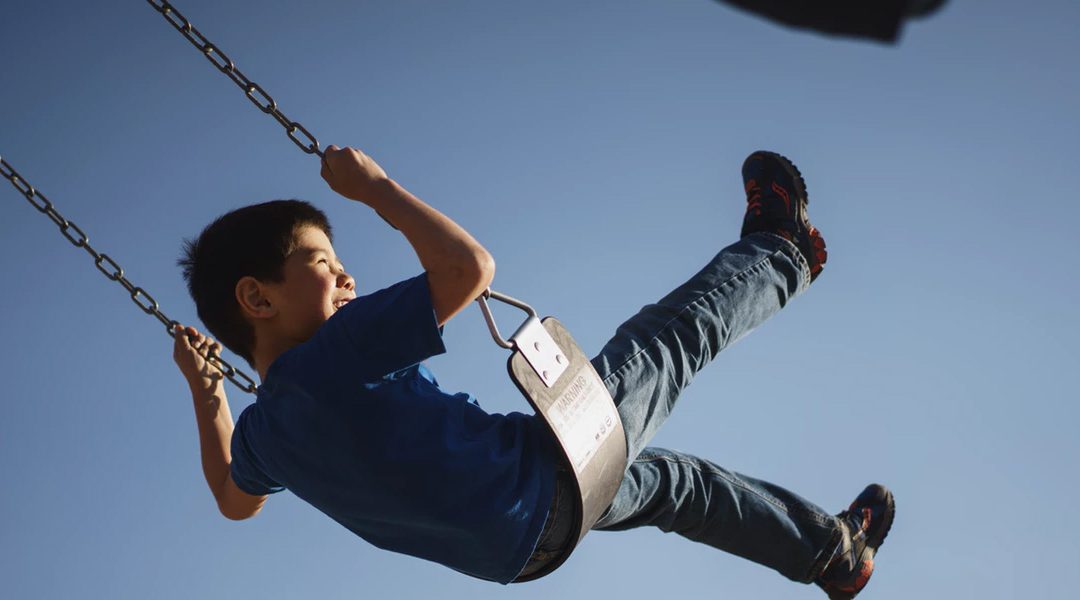 The case became known to CTCWS Khayelitsha when the Social Worker Mrs. Neliswa Roloma was conducting a home visit in Site C and saw the child concerned Siya* roaming around the streets and not at school. She then asked the child to come the social workers office with his parents the following day.

On the 13.02.2019 Sabulela and his biological father turned up at the office.

The biological father reported that Siya and his sibling were abandoned with him by their biological mother without birth certificates. Their biological mother never had an Identity Document as a result she could not register their births at the Department of Home Affairs. Because the parents were married according to customary law, the biological father made several attempts to register the children at the DOH but unsuccessfully. He was told to produce paternity test results first before the application for birth certificates could be processed

He could not afford to pay for the paternity test because he was unemployed.

Interview with sibling of Siya

INTERVENTION BY THE DESIGNATED SOCIAL WORKER:

A risk assessment conducted validated allegations of abandonment by the biological mother. The assessment also confirmed allegations of neglect by the biological father who was abusing alcohol and leaving children unsupervised. The children were found to be at risk and in need of care and protection. Both children were taken for a medical assessment and one was found to be underweight for his age which was indicative of neglect.

The matter was discussed with the Presiding Officer Khayelitsha Children’s Court as there was concern about the children not attending school due to absence of birth certificates. The social worker was advised to compile a CCH report and request age estimation. The Presiding Officer will issue a Form 8 that must be taken to the Department of Home Affairs to facilitate the application of birth certificates,

Since both children were not at school, the case manager took it upon herself to find placement at school for them although the first quarter had already started

On the 05.03.2019 the Principal at Sivile contacted the case manager to inform her that both children must be taken to Intshayelelo Primary School Khayelitsha for an assessment by the school Psychologist and School Social Worker.

On the 26.03.2019 the case manager contacted the Principal for the outcome of the assessment. She was informed that the children can start at school when the school re-opens on the 02.04.2019. Siya was placed in Grade 5 and his sibling in Grade 2.

The social worker managed to ensure that all the needs of the children concerned are met. All the units conducted meetings with beneficiaries in their areas. Community members were happy to be included in these discussions.