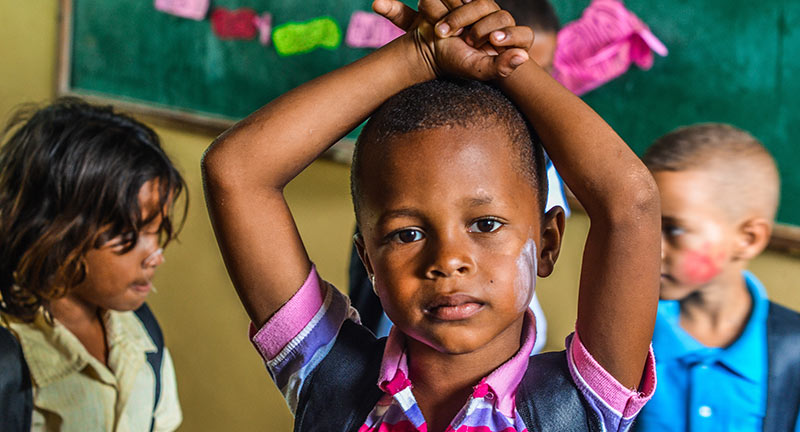 “About 20 000 children in the Western Cape are in foster care because of abuse, neglect and their parents’ drug use, it was reported on Wednesday. Cape Town Child Welfare Society CEO Niresh Ramklass told the Cape Times that poverty was not helping the already bleak situation. “It is quite stark. It would be best if children were not taken from their homes, but if we don’t have a proper social net to protect our children, they will be lost. Many of them will die,” he said.

He said drug use, especially among young mothers, was prevalent in the province. “Drugs, tik in particular, play a huge role the breakdown of family cores. “They have broken down young mothers’ abilities to nurture their children. They spend most of their time at tik houses and have no time to feed or wash their newborn babies.” Children were kept in foster care for an average of two years while parents attempted to get their lives back on track.